If you’re thinking of having facial rejuvenation treatments, consider Dysport®, a botulinum injectable that works like BOTOX® to reduce fine lines and wrinkles.

How Dysport Works to Give You a More Youthful Appearance

Dysport is an injectable made from botulinum toxin. It’s used to treat lines and wrinkles that are caused by muscle movements, such as glabellar lines (frown lines) between the eyebrows. These lines form because when facial muscles contract, the overlying skin is pulled into wrinkle formations. Over time, the force of repeated muscle movements means the skin becomes permanently wrinkled in those areas. This is why many people develop forehead lines and lines between the eyes as they get older. Dysport and other botulinum injectables work by blocking signals from your nerves to your muscles. When minute amounts of toxin are injected into facial muscles, those muscles can no longer contract. This forces both the muscle and the overlying skin to smooth out, causing lines and wrinkles to soften and even disappear completely.

What Can Dysport Do for You?

Dysport is formulated especially for the treatment of glabellar lines. When injected in minute amounts into the muscles between the eyebrows, moderate to severe frown lines are reduced and softened. For some people, those lines even disappear altogether! One of the best things about Dysport is that it smooths out your frown lines without affecting any of the other muscles in your face. Your frown lines ease, but you don’t end up with the frozen look that’s sometimes associated with injectable treatments.

See the Effects in Just a Few Days

In clinical trials, more than half of people reported seeing improvements just two to three days after receiving Dysport treatment. This is much less time than other botulinum products on the market, which can take a week or more to produce results.

Up to 4 Months of a Younger, Fresher-Looking You!

The effects of Dysport are clinically proven to last up to four months. Most people find that their treatment lasts three to four months, but the actual length of time varies from person to person.

Slow Down the Formation of New Lines and Wrinkles!

Something that many people don’t realize about Dysport is that it actually slows down the formation of new wrinkles and lines in the treatment area. This is because Dysport prevents the muscle contractions that lead to glabellar line formation. By having regular treatments, you can keep your skin looking smooth for even longer! And if you start treatment early enough, you can prevent lines from forming in the first place.

What Happens at Your Dysport Consultation?

When you have a Dysport consultation at Ver Halen Aesthetics & Plastic Surgery in the Dallas / Fort Worth area, you’ll meet with Dr. Ver Halen or Elaine Ver Halen, MPAS, PA-C, at our offices in Plano or Colleyville. They will explain the procedure, along with the results you can expect from your treatment. Be sure to ask questions, if you have any!

How Much Dysport Do You Need?

When you have a Dysport treatment, you’ll receive a certain number of units, depending on your needs. Generally, the deeper your glabellar lines, the more units you’ll receive. People with thicker skin may also need more units. This means men often need more units than women, as they tend to have thicker skin than women. For glabellar wrinkles, most people receive around 50 units of Dysport in a treatment session. Note that when comparing Dysport vs. BOTOX, the units aren’t the same. In general, 1 unit of BOTOX is equal to around 2.5 units of Dysport. To learn more about the difference between Dysport and BOTOX, click here.

For most people, a Dysport session involves a series of five injections between and above the eyebrows. At your first appointment, your Elaine or Dr. Ver Halen will determine the best places to inject, in order to get the best results. Having a series of Dysport injections takes around 10 to 20 minutes. In fact, your consultation may take longer than the actual treatment! The consultation and treatment together take well under an hour, so Dysport is a cosmetic procedure you can fit in during your lunch break, after you drop the kids at school, or whenever you have some spare time.

Once your treatment is over, you can get back to your normal routine right away. There’s no downtime, so you can go right back to work, if you like! The only change you’ll need to make in your routine is to avoid strenuous activity and exercise for the first 24 hours. This ensures the Dysport doesn’t spread from the injection sites to other parts of your face or body. Consider this when you plan the rest of your day. If you normally bike to work, for instance, plan to travel by another method. Most people experience some mild and temporary side effects when they have Dysport injections. The most common Dysport side effects include:

Note: Dysport can cause visible side effects that last for a few days. If you’re having treatment to prepare for a special occasion, take the side effects into account when you schedule your appointment. Allow at least a week or two between treatment and the event to make sure you’re at your best.

Risks and Complications of Dysport

Dysport very rarely causes serious side effects. Many of these are caused by the spread of toxin effects from the face to other parts of the body. They include:

If you have any of these side effects, call your doctor right away, or seek emergency medical treatment. To reduce the risk of serious side effects, make sure to tell your cosmetic practitioner if you have a muscle or nerve condition, such as:

In addition, make sure to mention any previous procedures you’ve had, such as facial surgery or injectables, and if you have any facial scarring, irritation, or infection. These conditions may affect your results.Finally, bring up any medications you’re taking. And if you’re pregnant or nursing, it’s best to avoid injectable treatments. The effects of Dysport on unborn or nursing babies are unknown.

Dysport contains cow’s milk protein, so if you’re allergic to this protein, it’s best to avoid Dysport and choose a different product. If you’re allergic and you do use Dysport, you may experience an allergic reaction, with symptoms such as:

If you feel dizzy or faint, or you have any breathing problems after a Dysport treatment, talk to your doctor right away, or seek immediate medical treatment.

How Does Dysport Compare to XEOMIN®?

Dysport and XEOMIN are similar treatments. Like BOTOX, they’re based on the bacteria-derived botulinum toxin. All three—Dysport, XEOMIN, and BOTOX—work in the same way to paralyze facial muscles and smooth out wrinkles and lines. The treatment process is virtually identical, involving a quick series of injections to facial muscles above the eyebrows. But there are some important differences between Dysport and XEOMIN that might affect which product is right for you. The results of both Dysport and XEOMIN last for several months, but Dysport results can last up to 25% longer. While the effects of XEOMIN are clinically proven to last up to three months, the results of Dysport are clinically proven to last up to 4 months. This doesn’t guarantee you four months of results, but it does mean Dysport can be effective for longer in some people. The side effects and risks of Dysport and XEOMIN are very similar, as they are both botulinum-based products. The main difference is in terms of allergy risks. XEOMIN contains a protein called human albumin, which can trigger reactions in people who are allergic to the protein. If you’re allergic to this protein, you’ll likely want to choose Dysport over XEOMIN. On the other hand, Dysport contains cow’s milk protein, so you’ll want to opt for a different treatment if you’re allergic to this.

How to Pay for Your Dysport Injections

Are You Ready to Find Out How Dysport Makes You Feel?

Nobody wants to think about aging, but eventually we all get to the point where it’s obviously happening! With products like Dysport available, it’s easy to minimize signs of aging like glabellar lines and even make them disappear altogether. If you’re interested in learning more about Dysport or would like to schedule a consultation, call Ver Halen Aesthetics today! 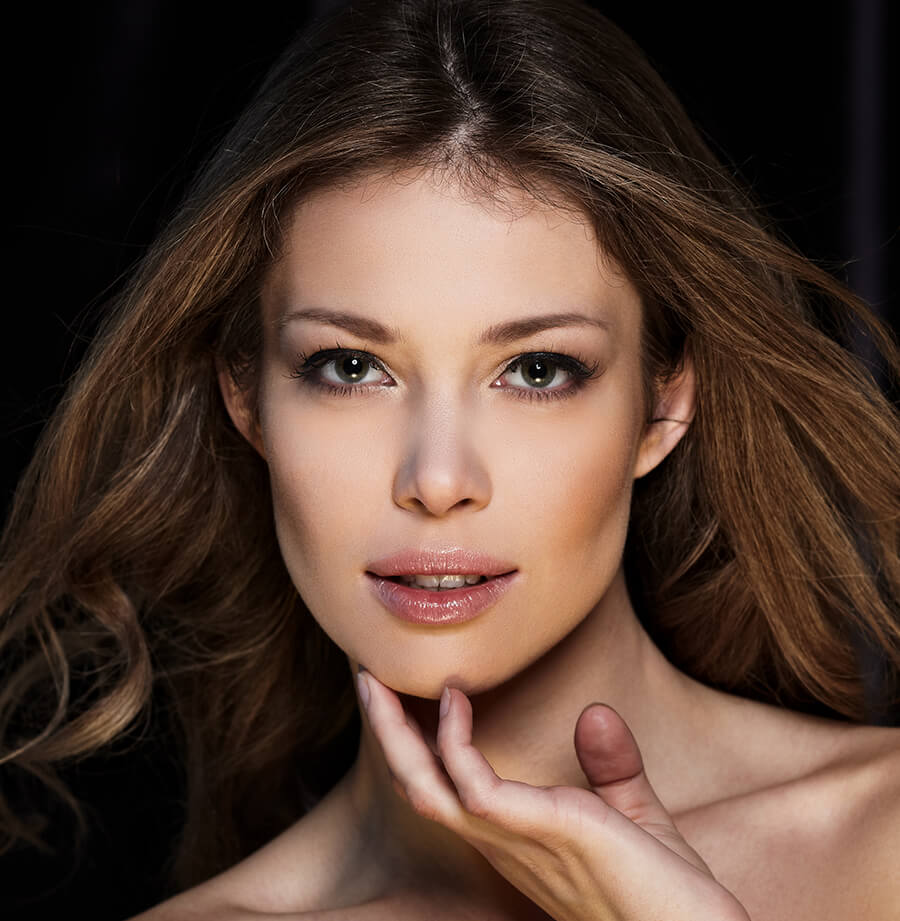 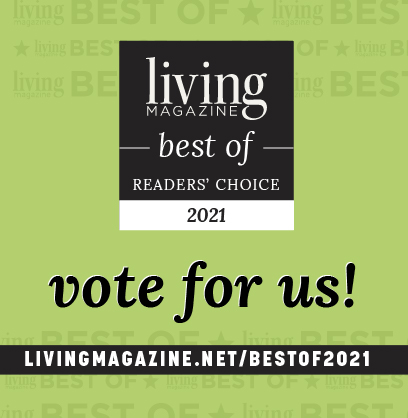